Whether you are looking for a relaxing holiday to discover new landscapes or to be experienced and cycling enthusiasts, our goal is to make you enjoy the scents, colors and landscapes of our charming region in total comfort and relaxation. Our cheerful, dynamic and prepared staff will offer you support during your travels and your constant presence for any need.

The Sports Tourism: an increasingly emerging and globalized industry 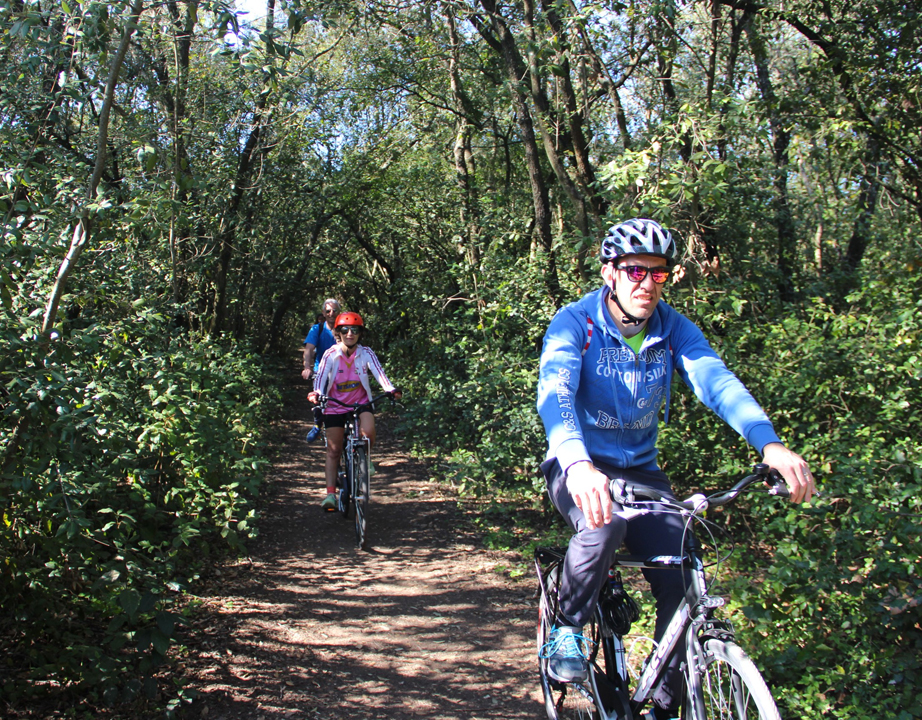 The Sports Tourism: an increasingly emerging and globalized industry

The expression “sport tourism” appeared for the first time in the 1980s in Europe and  United States, to characterize a set of activities that are a bit of tourism and a bit of sport. In addition, it is a set of activities and events that allow significant displacements from the own place of residence for at least one night and for reasons, directly or indirectly, related to sports. […] Sport tourism is one of the growing tourist industry segments.

The phenomenon of cyclotourism is an expanding phenomenon: it is the most adventurous way to travel by bicycle and a way of traveling particularly economical, coming out of the canons of mass tourism. It may, in some ways, be associated with the concept of sport tourism, since with the term”cyclotourism” we also refer to the desire to make active tourism by choosing to travel by bicycle or combined transports such as: bike-tram / bicycle-train.

Sorry, the comment form is closed at this time.