Whether you are looking for a relaxing holiday to discover new landscapes or to be experienced and cycling enthusiasts, our goal is to make you enjoy the scents, colors and landscapes of our charming region in total comfort and relaxation. Our cheerful, dynamic and prepared staff will offer you support during your travels and your constant presence for any need. 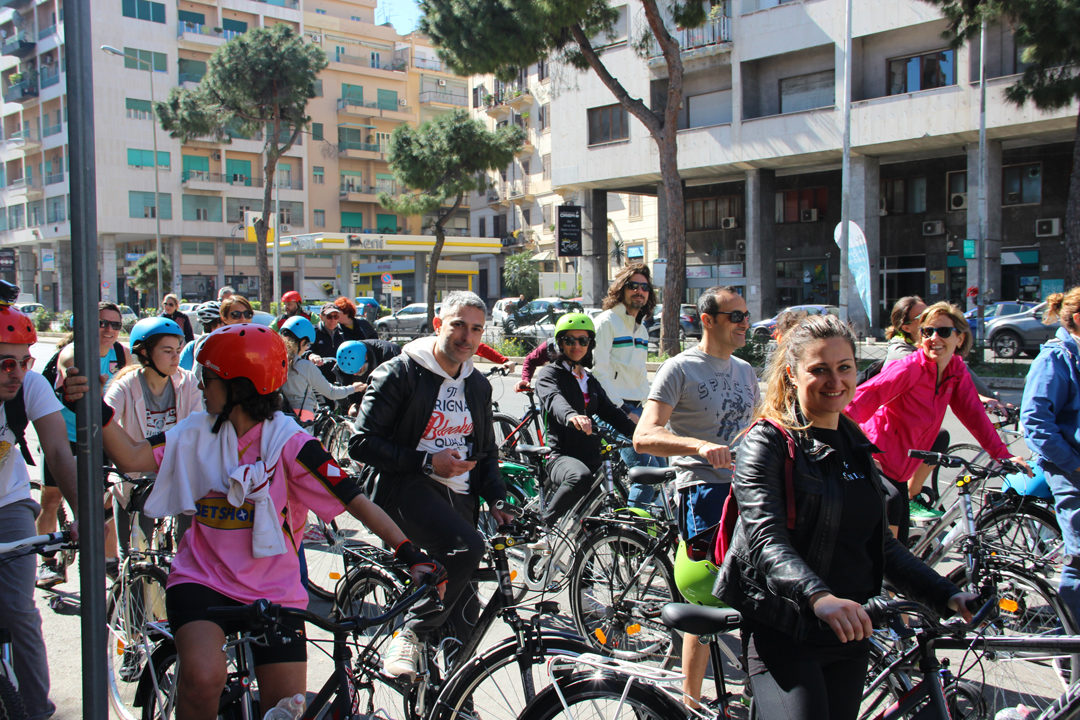 In the nineties, there was a great enthusiasm for the European Union. The USSR had just collapsed, and the countries of Central and Eastern Europe were determined to finally break away from Russia’s influence to join modernity. […]. In those years Europe was synonymous of future and hope, and the cultural projects that inspired these events were countless.

In this context, the project of a network of long-distance cycling routes that embraced the entire continent was born, finally contributing to unify Europe beyond any geopolitical division. The European Cyclists’ Federation (ECF), together with some British and German cycling associations, laid the foundations for what is now known as Eurovelo.

The Eurovelo network now consists of 15 long-distance cycling routes, which pass through 42 countries. Once completed, the total kilometers of Eurovelo routes will amount to more than 70,000. Just looking at the map of the routes it is easy to understand how almost all European countries are involved in this project. Eurovelo routes were created in many cases by joining existing national cycling routes (especially in Central and Western Europe). In other cases, was the thrust from the desire to be part of this network to establish national routes that could be integrated.

Numbered from 1 to 17, except for two exceptions, odd numbered routes travel across the continent from north to south; those with even numbers instead from west to east.

In order to get the Eurovelo stamp, the roads must not be sloping over 8% and they must be run by less than 1000 cars per day. Unfortunately, not all trails are complete, or well-marked. Typically, those who travel through nations with good cycling traditions are easy to follow, and they even run along bicycle routes separated by traffic. In southern and eastern Europe, these routes can make experience to the cycling tourist a certain sense of adventure.

Sorry, the comment form is closed at this time.